On Thursday September 28, I attended the SPANX + Fab’rik Fall Fashion Runway Show. SPANX and Fab’rik are both local Georgia companies. So, they collaborated together to feature both of their Fall looks during a runway show. I felt so special that I was invited to this lovely event. SPANX hosted the fashion show at its headquarters located at the Shops at Buckhead. SPANX has a beautiful rooftop. So, the runway was on the rooftop and the models featured outfits with SPANX and Fab’rik Fall looks.

Fab’rik’s brand Asher launched ‘Night Rider’ as the new Fall collection. Asher took an edgy approach to Fall, putting a grungy rocker spin on the inspiring flamboyant early 70’s style. The pieces are now online and in-stores. Similarly, SPANX came out with edgy layering pieces and leggings. I wore my Fab’rik Asher ‘Peter Blouse‘ to the fashion show. You can check out the rest of Fab’rik’s new Asher Fall line here. Then, at the event, I purchased two pairs of SPANX leggings, the faux leather moto leggings, the look at me now leggings in the color wine camo, and SPANX’s new arm tights, which will be perfect for layering. I had such a fun girls night out with my friend Jenna. I hope other local companies start to collaborate together  more often!
Thank you to the darling Morgan from Morgan Hayes Photography for taking my photos.
xx,
Lauren
By
lauren
/
No Comments
Share
Previous Post Next Post 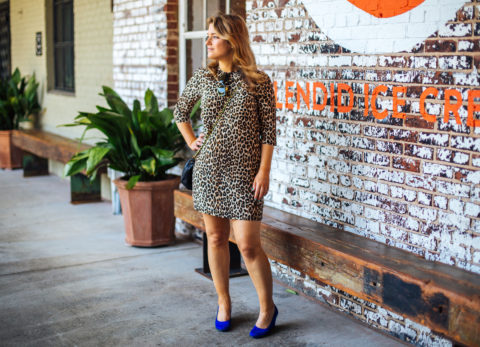 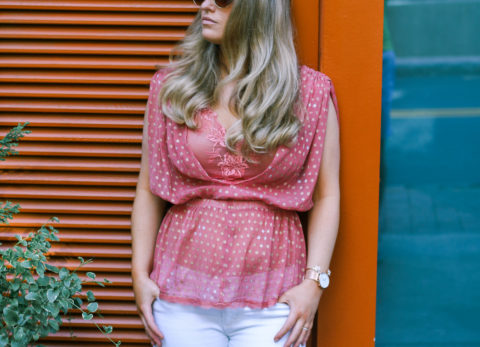 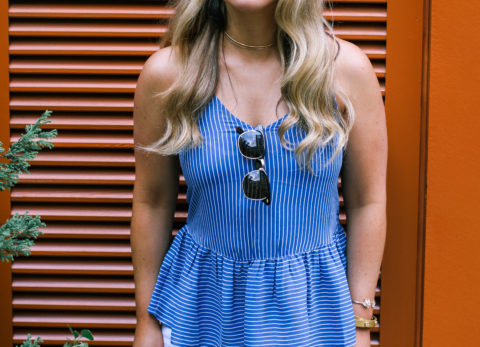