After spending the day with our private driver, we arrived in Dubrovnik in the late afternoon on Friday August 16. We stayed at an Airbnb during our visit, about a 10-15 minute walk from Old Town.  Our Airbnb was closest to Ploče Gate, the Eastern entrance to Old Town.  On Friday evening when we first walked through Ploče Gate, I got chills. I felt like we were walking into King’s Landing or another era.  Old Town Dubrovnik is absolutely beautiful lit up at night. We ate dinner at Gradska kavana Arsenal, overlooking the streets of Old Town.  After dinner we explored the cobblestone streets – it’s so romantic walking the city at night.

The walking tour takes you around the historical streets of Old Town and shows various filming sites for Game of Thrones. Our guide was lovely and added in Croatian history as well. Some highlights of the tour included:

After the walking tour was over, our guide and a driver drove us to Trsteno Arboretum.  Trsteno Arboretum is one of the oldest arboretums in Croatia and was used as the palace gardens in Kings Landing.  You don’t need to be a Game of Thrones fan to appreciate the arboretum.

On Sunday we spent the day at Lokrum Island. The island is a nature reserve only a 15-20 minute boat ride from Dubrovnik. Jeremy and I spent the day and walked around the entire island so we could see all the main attractions (see the map of Lokrum Island). However, if you don’t have a day you can still see most sites in a few hours. One cool thing to note – as you walk around the island you’ll see peacocks running wild.  We saw some baby peacocks!

Game of Thrones was also filmed on Lokrum Island, most notably as the city of Qarth. We had lunch by the Monastery Complex which you will recognize in the show.  The Monastery Complex has a Game of Thrones exhibit and one of the actual Iron Thrones used in filming on display. After visiting the main sites on Lokrum Island (including the Gardens of Maximilian, Fort Royal, Well of Charlotte, the botanical gardens among the other sites), we spent the rest of our afternoon swimming at the Dead Sea.

On our last day we took our time exploring Old Town Dubrovnik.  Then, we had dinner at Restaurant 360, a Michelin starred fine dining restaurant.  Restaurant 360 has the best location in the city – if you can splurge the service and sunset views are worth it.

On Monday we had an afternoon flight to Athens, Greece so we grabbed brunch in the morning at Gradska kavana Arsenal (again) and visisted the Cable car overlooking the city. 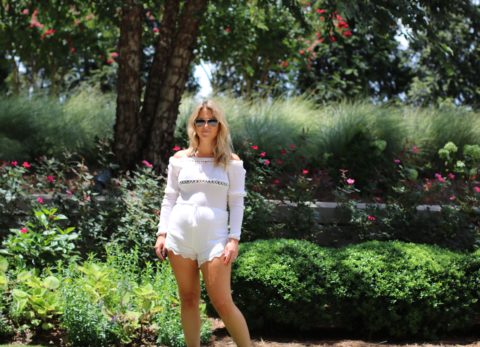 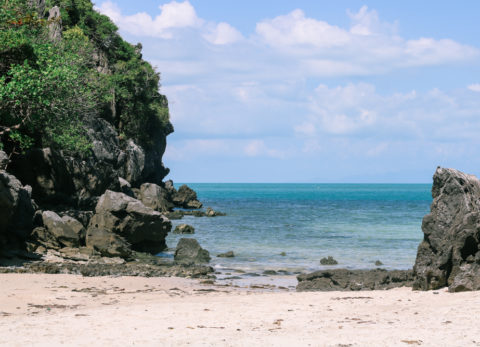 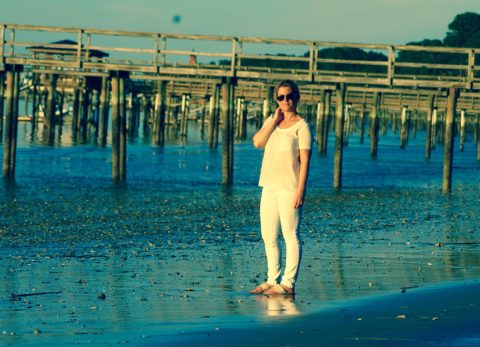