After my coworker’s wedding in Reutte, Austria we drove back to Venice, Italy. Picking up and dropping off a rental car in another country is extremely expensive in Europe. We wanted to fly out of Munich, Germany to Split, Croatia, but decided against it because of the cost of dropping off the rental car in Germany.  But, the bright side is we got to see other parts of the Italian countryside and stopped in Verona for the afternoon. If you take the highway, the drive from Reutte, Austria to Verona, Italy is roughly 4 hours.

Verona is a medieval town set on the Adige river and is famous for being the setting of Shakespeare’s “Romeo and Juliet.” We only had a couple of hours to spend in Verona, but I still thought it was plenty of time.

Upon arriving in Verona, we first visited the Giusti Palace and Gardens. We spent about an hour or so walking the 6th-century renaissance palace and gardens.  After the gardens, we walked along the Adige river across the Castelvecchio castle and bridge. Along the way we stopped at Torre dei Lamberti, a medieval bell tower and also multiple churches. We saw the Verona Cathedral and the Basilica di San Zeno Maggiore (its crypt is allegedly where Romeo and Juliet secretly wed).

Then, we walked to Verona’s city center, which has shopping, restaurants and the Verona Arena. The Verona Arena is a Roman amphitheatre built in the first century. It is still used today for performances. If we had stayed overnight in Verona, I would have loved to see a performance. We also stopped at the fictional homes of Romeo and Juliet.  Romeo’s home only had a sign (and not very exciting), but Juliet’s home is a Gothic-style 1300’s house and museum, with a stone balcony, said to have inspired Shakespeare. You can pay extra to tour the museum and go on the stone balcony, but is crowded with tourists.

After sightseeing we watched the sunset and had dinner at Re Teodorico overlooking the city of Verona. Then, we drove to Venice (about a hour and a half from Verona) and spent the night in the Courtyard Marriott at the airport. We had a super early flight the next day to fly to Split, Croatia. 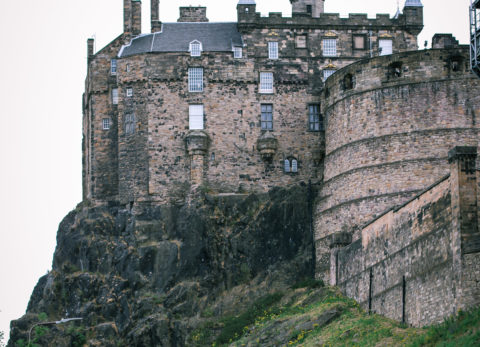 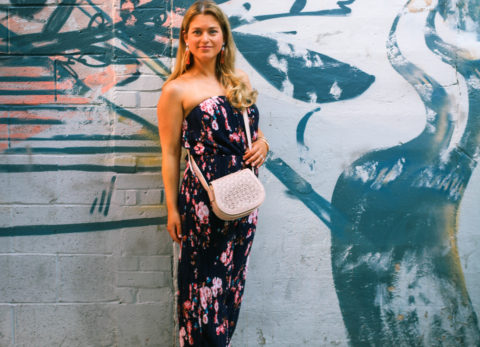 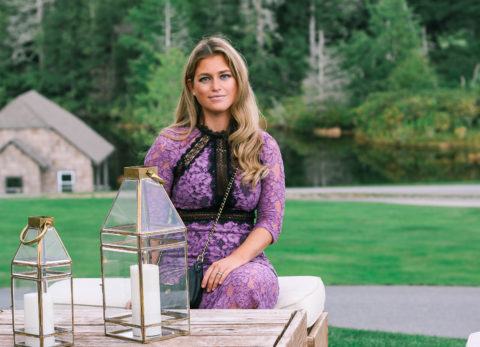