After Scotland, Jeremy and I traveled to Amsterdam. A few years ago I visited Amsterdam with girlfriends (see blog post recap 1 and recap 2). However, Jeremy had never been so we made a short trip. On Monday July 9 we took an early flight from Edinburgh to Amsterdam and arrived in the early afternoon. During our visit we stayed at the super trendy W Amsterdam. The hotel is split into two separate buildings across the street from one another. One building was a former telephone exchange building and the other was a bank. When we arrived to the W our suite wasn’t ready so we ventured out into the city to our lunch reservations at De Kas.

Our friend Marjorie just moved to Amsterdam and so she gave us amazing food recommendations for the time we were there. For lunch Jeremy and I had a four course tasting at De Kas. De Kas is situated in Frankendael Park. The restaurant is in a set of greenhouses which date back to 1926 and used to belong to the Amsterdam Municipal Nursery. Every day the menu changes as the chefs prepare the tastings with the freshest ingredients grown in their nursery. I wish I had taken a photo of the tasting menu because it was one of the best meals I’ve ever had. So, if you go to Amsterdam you must try to get reservations at De Kas. The restaurant was booked for dinner during the days we were in Amsterdam, so the only time we could eat was for lunch. After we finished our tasting menu Jeremy and I walked around the nursery and gardens.

Then, we headed back to the W. We had a busy couple of days in Scotland and were exhausted. We barely woke up for dinner, but we made dinner reservations at Blauw, another restaurant Marjorie suggested so we knew we had to try it!

Since Monday was basically a travel (and eat) day we got up early on Tuesday to make the most out of our only full day in Amsterdam. My other friend Amy highly recommended Mike’s Bike Tours so we could see the majority of Amsterdam in a day. We took the 3 hour city tour. When we arrived for the tour there were about thirty people. But then we were broken out into smaller groups to go with a guide. So, everyone can stick together as you ride through the city. Our group was about ten people. Our guide was always in the front and he nominated Jeremy to be in the back because he’s so tall. Then, everyone else biked one after the other like a row of ducklings between our guide and Jeremy.

Let me tell you biking in Amsterdam is pretty scary! Biking is one of the main modes of transportation so the locals are pretty intense and get easily annoyed with tourists. Plus, we had to cross major intersections with cars which wasn’t always easy either. So, it really helped with the guide always being in the front and Jeremy always being in the back so we didn’t lose anyone. I’m not the best biker, but I made it, and only had a handful of locals hate me.

Our tour guide was awesome (I wish I remembered his name). While on tour he gave us an overview of the history of Amsterdam and the culture. By biking we were able to cover so much ground and navigate the canals and waterways like locals! On our tour we saw: 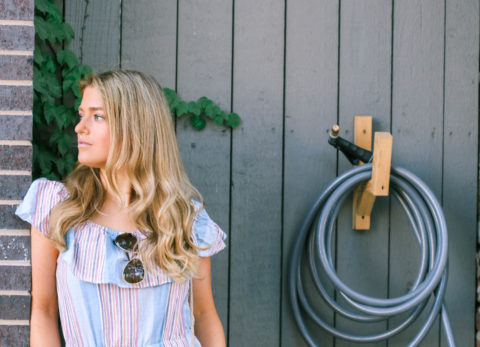 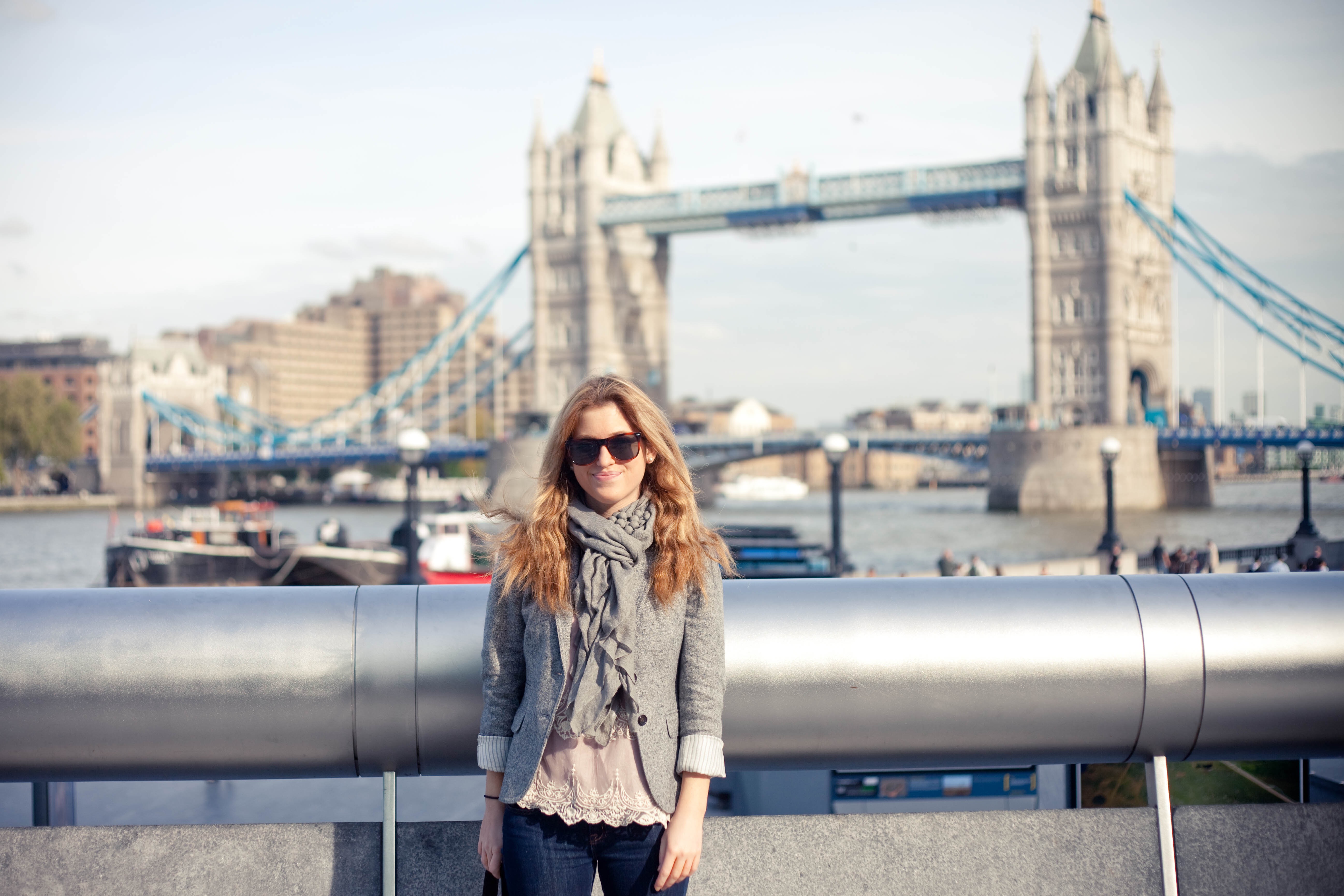 Blazer, Boots and the Tower Bridge 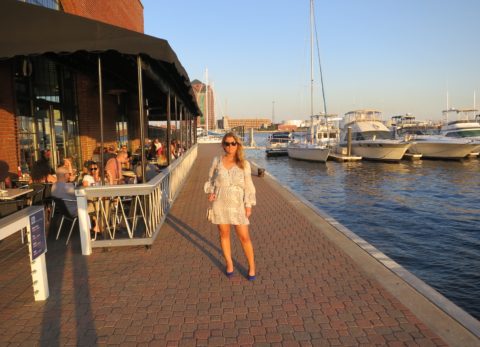