Jeremy’s aunt and uncle live in Portland, Oregon, but they purchased a second home in Ojai, California. So, this year we celebrated Thanksgiving on the west coast in Ojai. Since Jeremy and I love southern California so much, we flew in early before his family got in to spend some time in Los Angeles.

When we visited Los Angeles for a wedding in August we stayed at the SLS hotel in West Hollywood. We loved the location so decided to stay again. However, next time we visit Los Angeles I doubt we’ll stay there. The hotel is extremely overpriced and the service isn’t that great. So, we weren’t really happy with our stay. Next time we may stay at another Starwood property in Los Angeles.

We arrived in Los Angeles Saturday November 18 before Thanksgiving. By the time we got to our hotel it was late in the afternoon. We grabbed drinks at the SLS rooftop pool bar and then met up with my best friend Tricia for dinner. Tricia is a producer for Access Hollywood and got us a sweet dinner hookup at an upscale, organic, Mexican restaurant, Toca Madera. After dinner Jeremy and I called it a night since we were extremely jet lagged from our day of traveling across the east coast to the west coast.

Sunday evening we had dinner with Tricia’s family. Tricia’s older brother and his wife own a house in Los Angeles, and Tricia and her younger sister live together. So every Sunday they have family dinner. I’ve known her family since I was 12 so I think I’m pretty much part of the family. Plus, her brother and sister-in-law have an adorable 1 year old son and he was so much fun to play with.

Monday Tricia had to work so Jeremy and I drove up the coast to Malibu. We treated ourselves to a very expensive lunch at Nobu Malibu. You may have a heart attack when you get the bill (like we did) but the fresh seafood/sushi melts in your mouth. We hoped to see some celebrities, but unfortunately we didn’t. After lunch we drove inland to Malibu Cafe and Calamigos Ranch for a drink. After spending the day in Malibu we drove back to West Hollywood and grabbed dinner with Tricia at Eataly, an Italian food market and restaurant.

On Tuesday November 21 we checked out of the SLS and drove up the coast to Ojai to meet Jeremy’s family. Jeremy’s mother, stepfather and aunt flew in from Hilton Head and his sister flew in from Chicago and met us in Ojai. In my next blog post I’ll recap our Thanksgiving and time in beautiful Ojai, California. 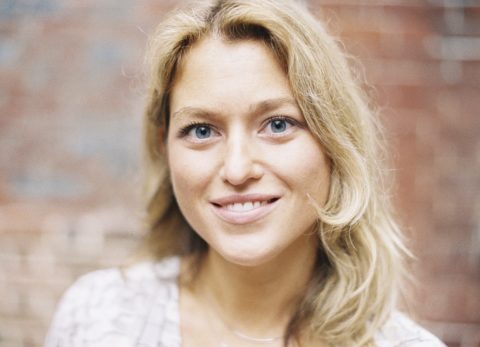 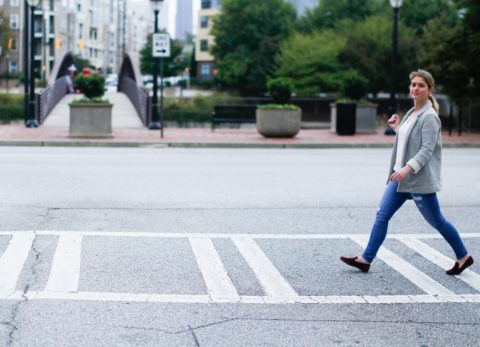