Mid September I visited Charleston, South Carolina with my three college roommates, Lanie, Lisa and Erin. After all this time we’ve remained friends, even if we don’t see eye to eye on everything. At this point we’re more like sisters than friends since we’ve seen each other at our best and at our worst. The three of them live in Virginia and I live in Atlanta now. So, every year we plan a girls weekend to get together and pick a destination. This year we chose Charleston, South Carolina.

Lisa is amazing and planned our entire weekend. I’m normally the one that plans all my vacations with Jeremy, so it was a breath of fresh air when I wasn’t the one in charge. Lisa planned a jam packed weekend. Friday morning we all met at the airport and Lisa rent us a house from Homeaway in Charleston. The house we stayed at was in a great location, right off King Street, but in a transition neighborhood. We still felt safe since we were in a group, but I wouldn’t have stayed in the house by myself. Friday we walked around King Street and shopped at the Charleston City Market. Even though most of the items at the Charleston City Market are touristy, it’s still worth walking through. Friday evening we had dinner at Husk. Husk’s menu changes daily and the restaurant is in a beautiful restored Victorian-era home. Make sure you book your reservations far in advance because they are hard to come by.

On Saturday we rented bikes and explored more of the city. One of the best spots to get to know Charleston is Battery Park. This area on the waterfront features southern mansions, oak trees, palmettos, statues, a gazebo, and incredible views of Fort Sumter, Castle Pinckney, and the Sullivan Island Lighthouse. While exploring the Battery, we went on a tour of the Calhoun Mansion. The gilded age mansion was built for George W. Williams, a businessman, according to plans drawn by W.P. Russell. When Williams died, his house was inherited by his son-in-law, Patrick Calhoun, a grandson of John C. Calhoun. It was from his ownership that the house derived it common name, the Calhoun Mansion. The 24,000-square-foot house has thirty main rooms and many more smaller rooms. The main hall is 50 feet long and 14 feet wide. The house has a ballroom with a 45-foot-high ceiling. The current owner still lets tours come through his house on a daily basis. After touring the mansion, we stopped by the famous Rainbow Row, known for all the colorful town homes.

Sunday we went on a plantation tour of Boone Hall. Visiting Boone Hall was one of my highlights of the trip. I loved touring the grounds, the home, the gardens, exploring the Gullah Culture and learning the history of the plantation. Boone Hall is one of America’s oldest working farms. The current owners, the McRae family, have been continuously growing and producing crops for over three centuries. Boone Hall Plantation was founded in 1681 when Englishman Major John Boone came to Charleston and established a lucrative plantation. The McRae family purchased the plantation in 1955 and it was Mrs. McRae who furnished the house with antiques and began giving tours. Today, the McRae family still owns the property, and they continue to make improvements to the plantation so that visitors can experience what plantation life was like.

Monday morning we all left to go home. It was a bummer saying goodbye to Lanie, Lisa and Erin but hopefully I’ll get to see them when I go home to Virginia over the holidays. 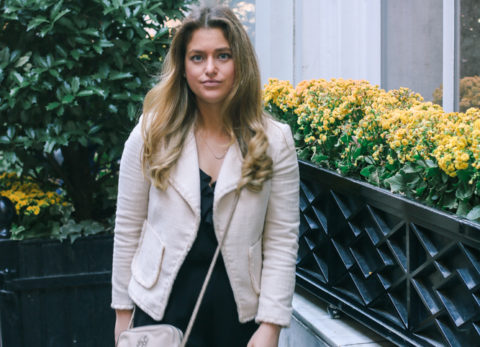 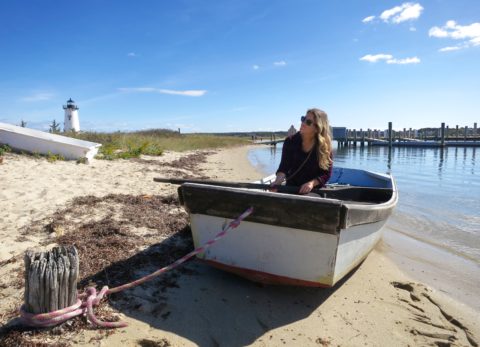 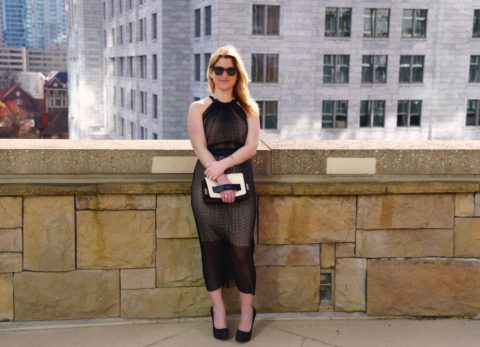